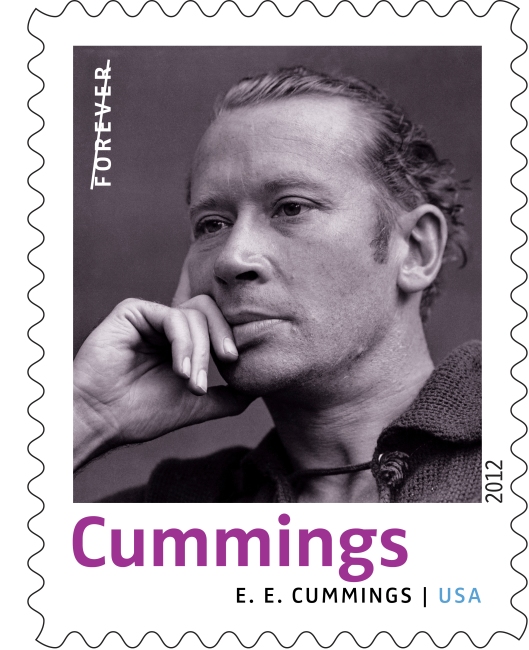 In 2012 the USPS issued a sheet of American Poet stamps commemorating ten famous poets of the 20th century. One of these poets was Edward Estlin (E.E.) Cummings.

Many current residents of Madison, New Hampshire remember seeing Estlin and Marion Morehouse on their way to and from the Silver Lake train depot, which housed the Silver Lake Post Office. Arriving in his 1929 open top Ford, Marion would drop off and pick up packages, which presumably contained poetry book manuscripts, while Estlin stood by the road and looked out at the lake. He always wore a long driving coat and white gloves.

Although the lobby has been re-arranged, the train depot is still the local post office for Silver Lake. 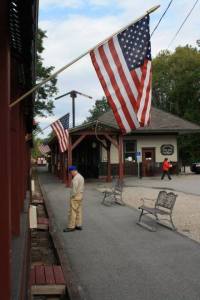 At the head of the lake stands a memorial to the Reverend Edward Cummings, Estlin’s father, and Walter Kennett. 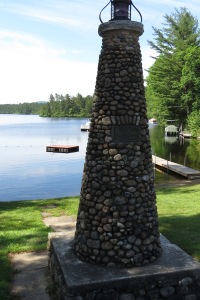 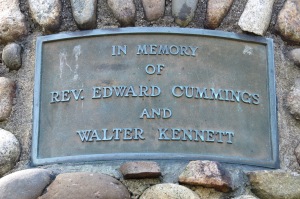